Skip to content Skip to sidebar Skip to footer

Interview with Vincent Landais: “Julien has chosen me”

Interview with the young navigator who sailed Ogier in Japan: "Surprised to sail Sebastien" 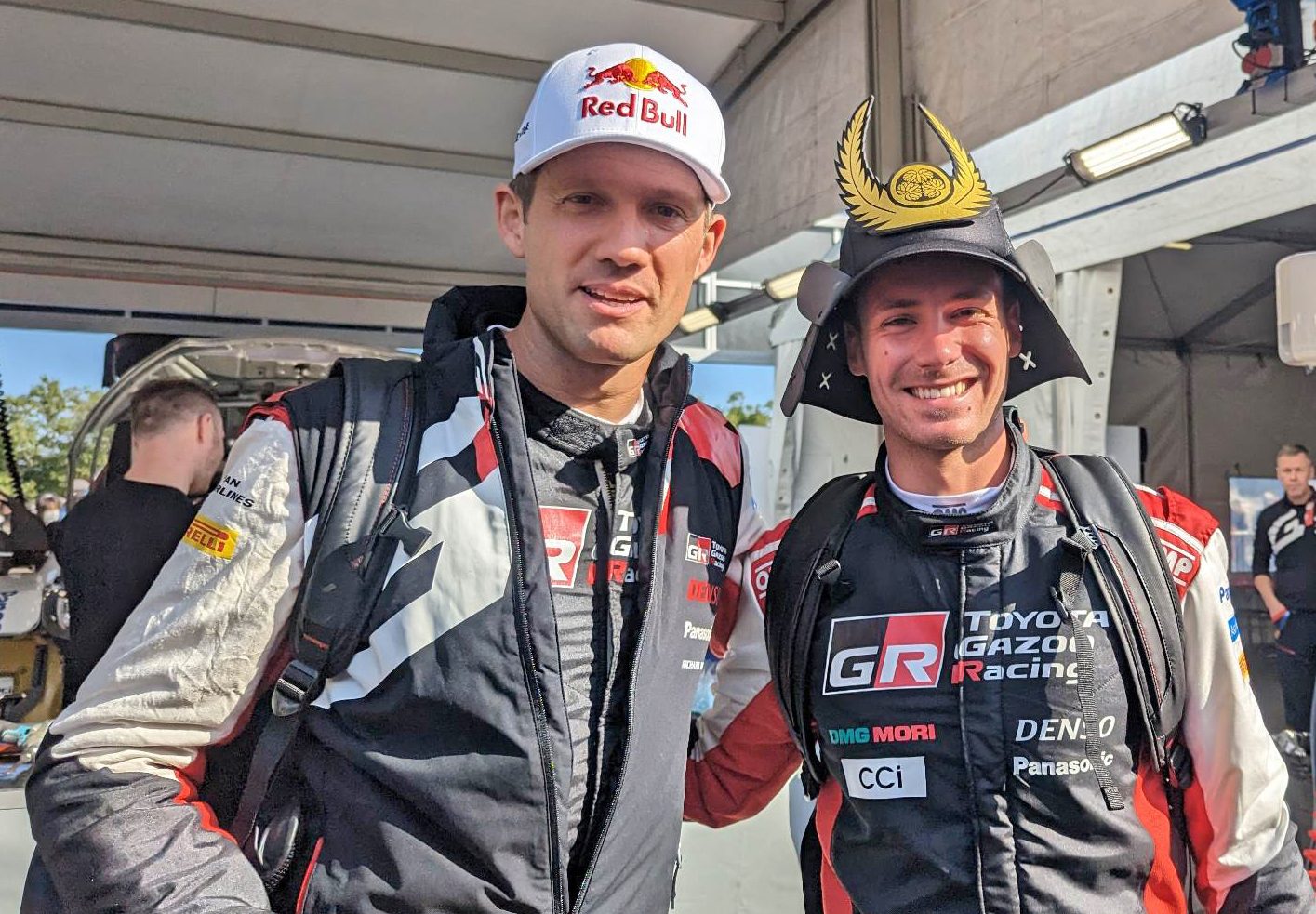 Sebastien Ogier, eight times world champion has decided to change his co-driver from Benjamin Veillas, former his gravel crew and co-driver for the pre-event test, to Vincent Landais, who has been paired with Pierre-Louis Loubet. Being a co-driver of Ogier, who always demands perfection, was a bit difficult challenge for Veillas. Besides, Ogier and Julien Ingrassia, who won eight championships with Ogier – wanted to give the young co-driver a chance to learn. 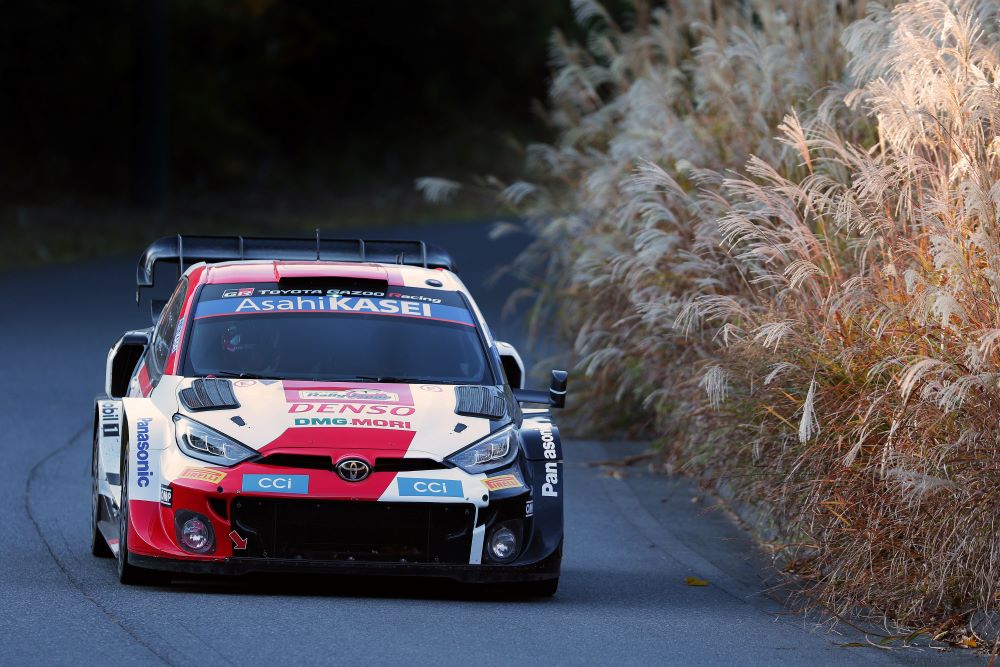 Here is the interview with Vincent Landais and Julien Ingrassia. Ingrassia came to Japan with Landais to teach him how to work with Ogier.

How did you feel when you were offered Sebastian’s new co-driver from Rally Japan? Did you immediately say “yes” or did you need time to think about it well?

Of course, I was surprised because it happened so suddenly. It was after Rally New Zealand, In Monte-Carlo of this year, I was co-driver of Seb’s gravel crew, but we have not talked a lot. So working with Seb is bland new thing for me. I’ve been competing in the WRC since 2015 and I have always hoped to reach the top class. I have been with Pierre-Louis Loubet and we have had a good time. But still I was missing the last step. For me, Seb Loeb and Seb Ogier, they are kings of WRC and in my opinion, for all co-drivers, it’s a dream to sit next to them. I imagined many times if Seb Ogier had contacted me and asked me to be a co-driver., my answer was of course “yes”. But, when Seb contacted me, I didn’t say yes right away. Because If I actually do the job with Seb I have to do it in a very good way and good preparation. It took me several hours to call him back to say “yes”. 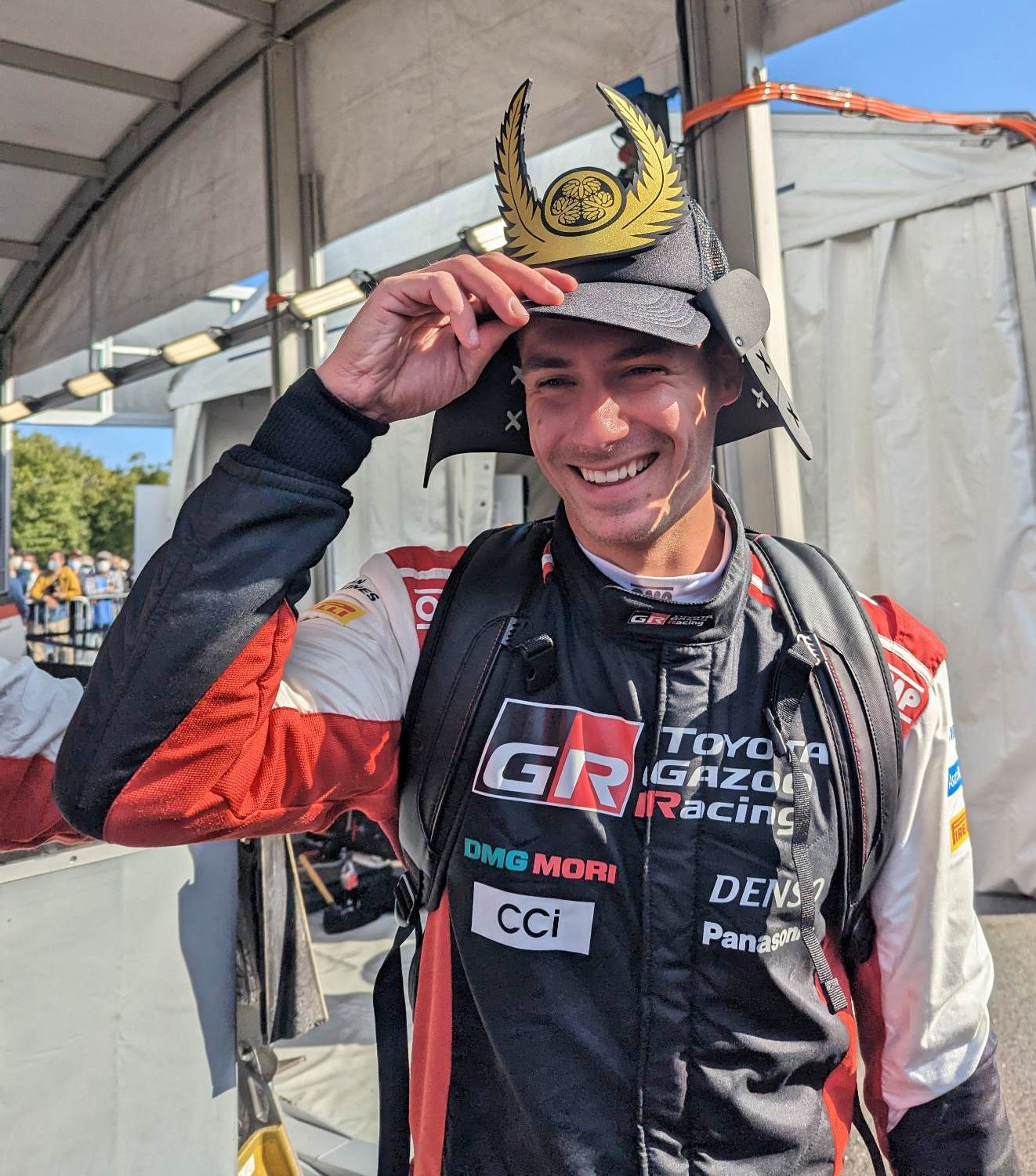 Do you feel much pressure? Is pressure a good thing to you?

Of course, I feel pressure, but it is OK. I just feel the same pressure when I was with Pierre-Louis. Always you need a pressure to be better. It’s a new rally and new roads. With Seb, I only spent one day for the test before Spain, so this is a huge challenge, but I try to do my best as always. Julien (Ingrassia) and I, we’ve been preparing for many weeks and he came with me to here in Japan. He teaches me many things to work with Seb. So, I’m totally fine.

Yes in Japan, cars drive on the left side of the road. Some signs have were written in both of Japanese and in the alphabets but sometimes they are written only in Japanese. so, you have to be very careful. The stages are very narrow in many places, but some places are fast. I need to be very focused with my rhythms. But I should be Ok

When Seb decided to change his co-driver, were there other candidates besides Vincent?

To tell the truth, Seb proposed me to be back his co-driver in Rally Japan, but I’m already retired, and I don’t know Rally1 cars. Japan is Toyota’s home, and they expect the victory. I thought it was not me, but Vincent who could do this job and who could win with Seb. He is serious and very dedicated. I gave him the details which I have. 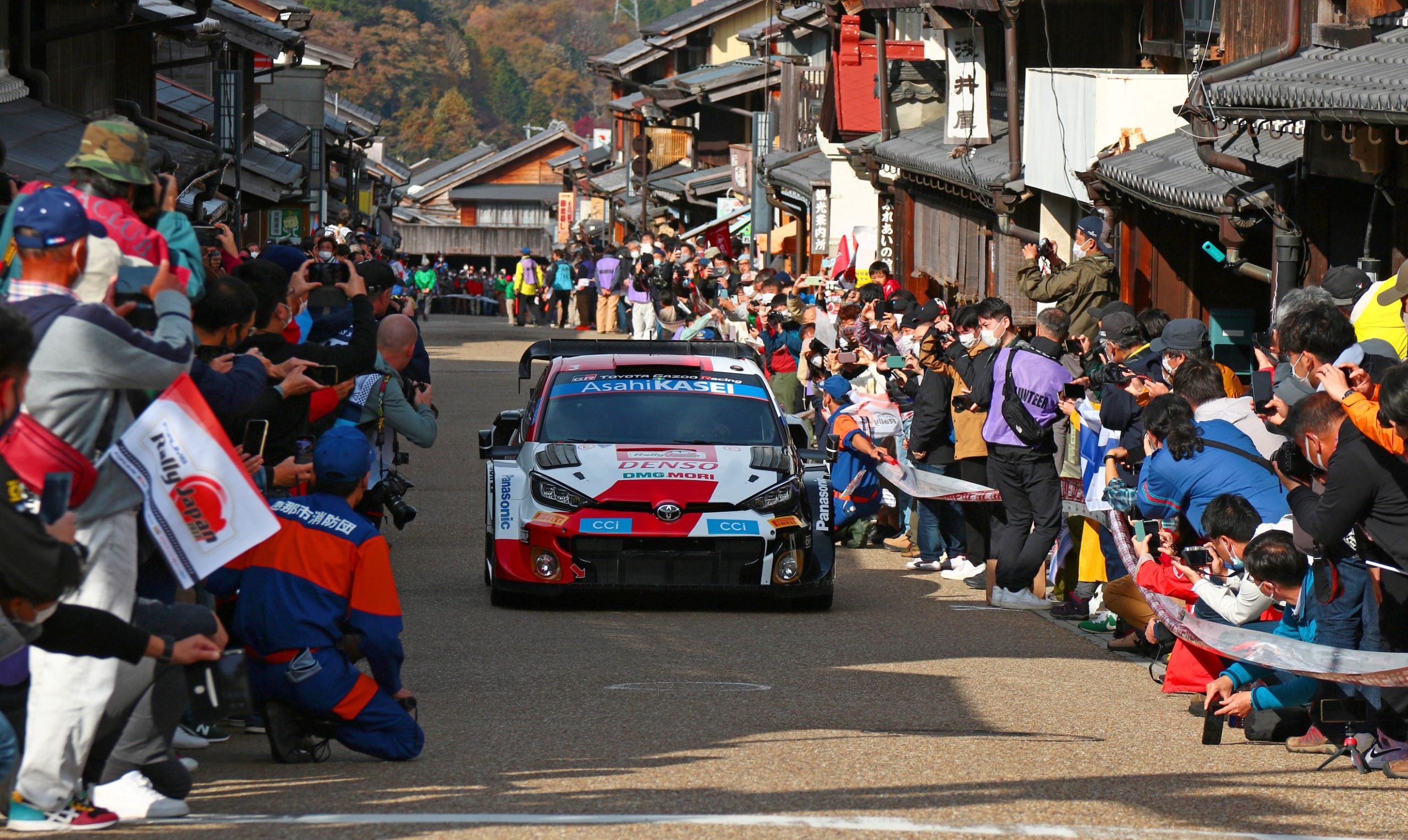 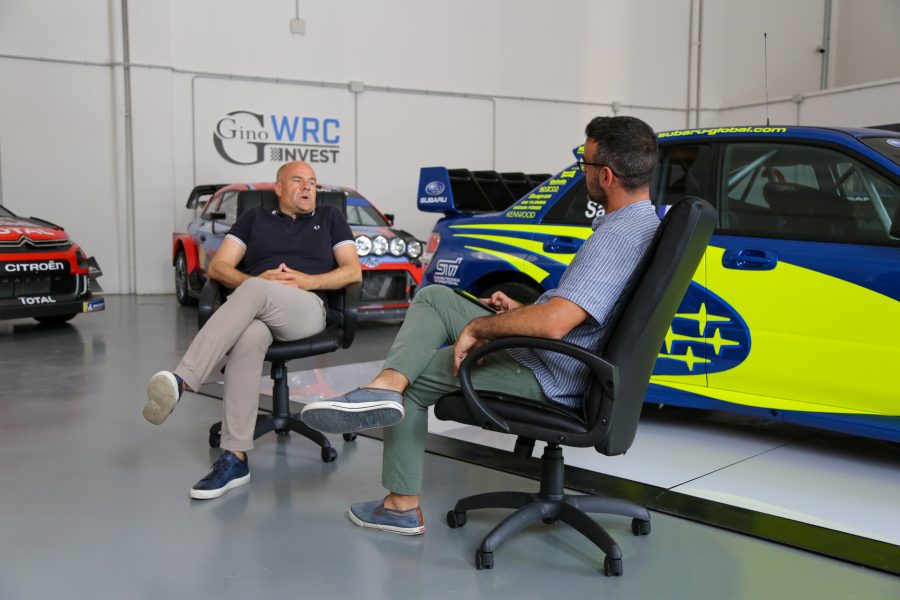 Rallyssimo meets Andrea Adamo: “I value the quality of my time and follow things I believe in.”